I will be honest. Although autumn is to die for here in eastern Oregon (with the amazing colors, warm but not too warm weather, the smell of wood fired stoves in the air, pumpkin patch outings, etc., etc.) I am still not quite ready for summer to be over. But alas, the back-to-school shopping frenzy has gotten the best of me and I can’t seem to stop fantasizing what I want to add to my fall wardrobe. With a major wardrobe overhaul coming to my closet this season, I have found a few pieces I cannot wait get. STAT. My September and October events calendar is filling up fast and these casual pieces are gonna be there with me! 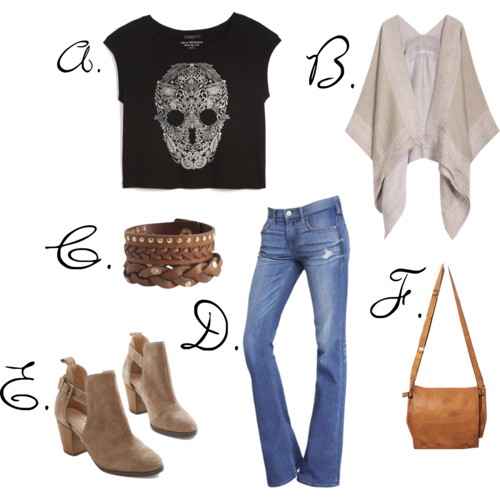 A. Ummm. Pretty skeletons are most awesome. Get this shirt here.

B. Ob-sessed with ponchos. I wear them lots and I think I pull them off pretty OK! If you’re a 70’s style girl, too, get yours here!

D. Women my age shouldn’t wear exclusively skinny jeans, so here is a lovely pair of boot cut. And they’re on clearance!

F. God I love a leather purse that isn’t covered in rhinestones, hardware and weird embroidered cross shaped thingys. What are those anyway? 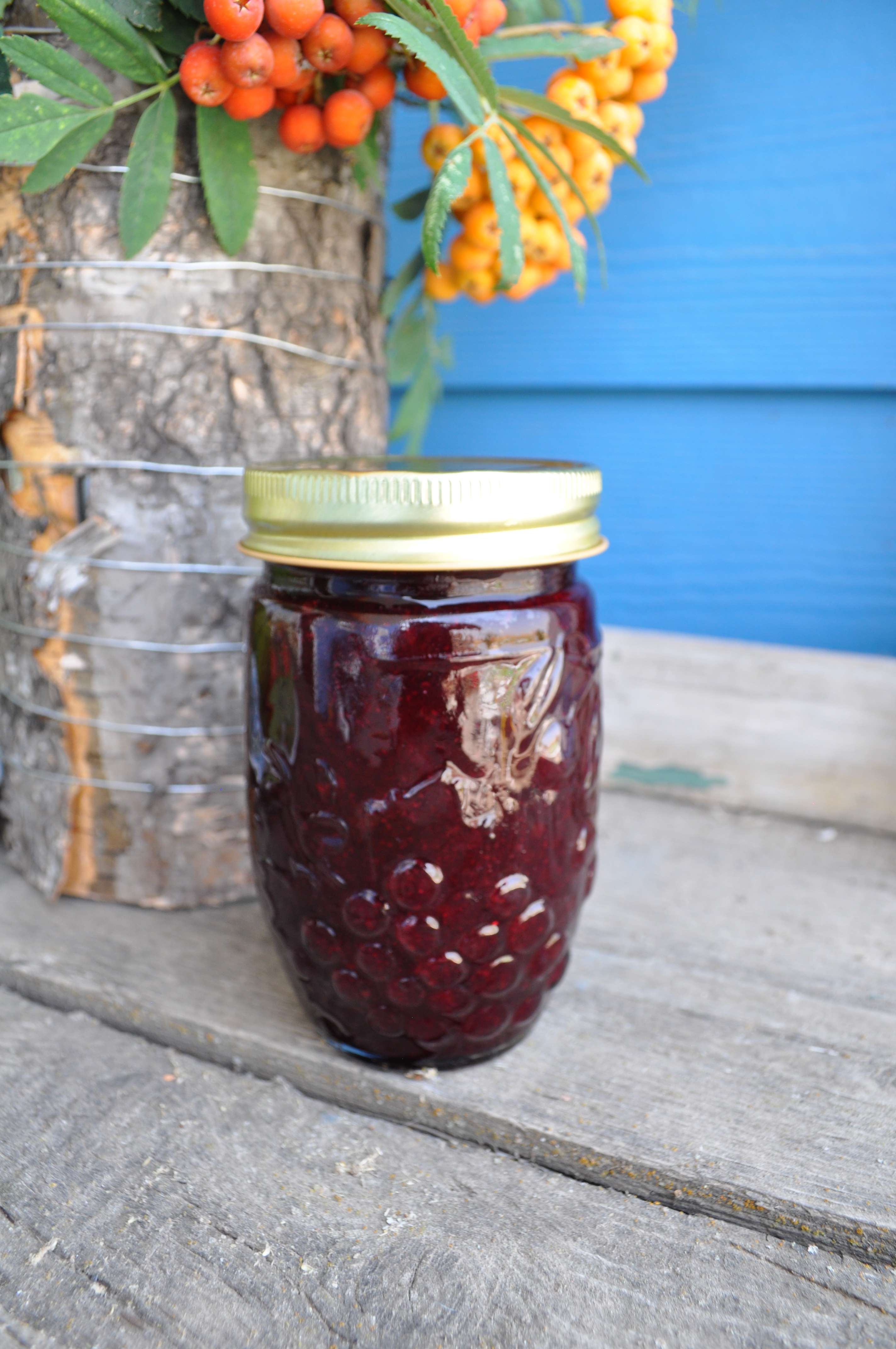 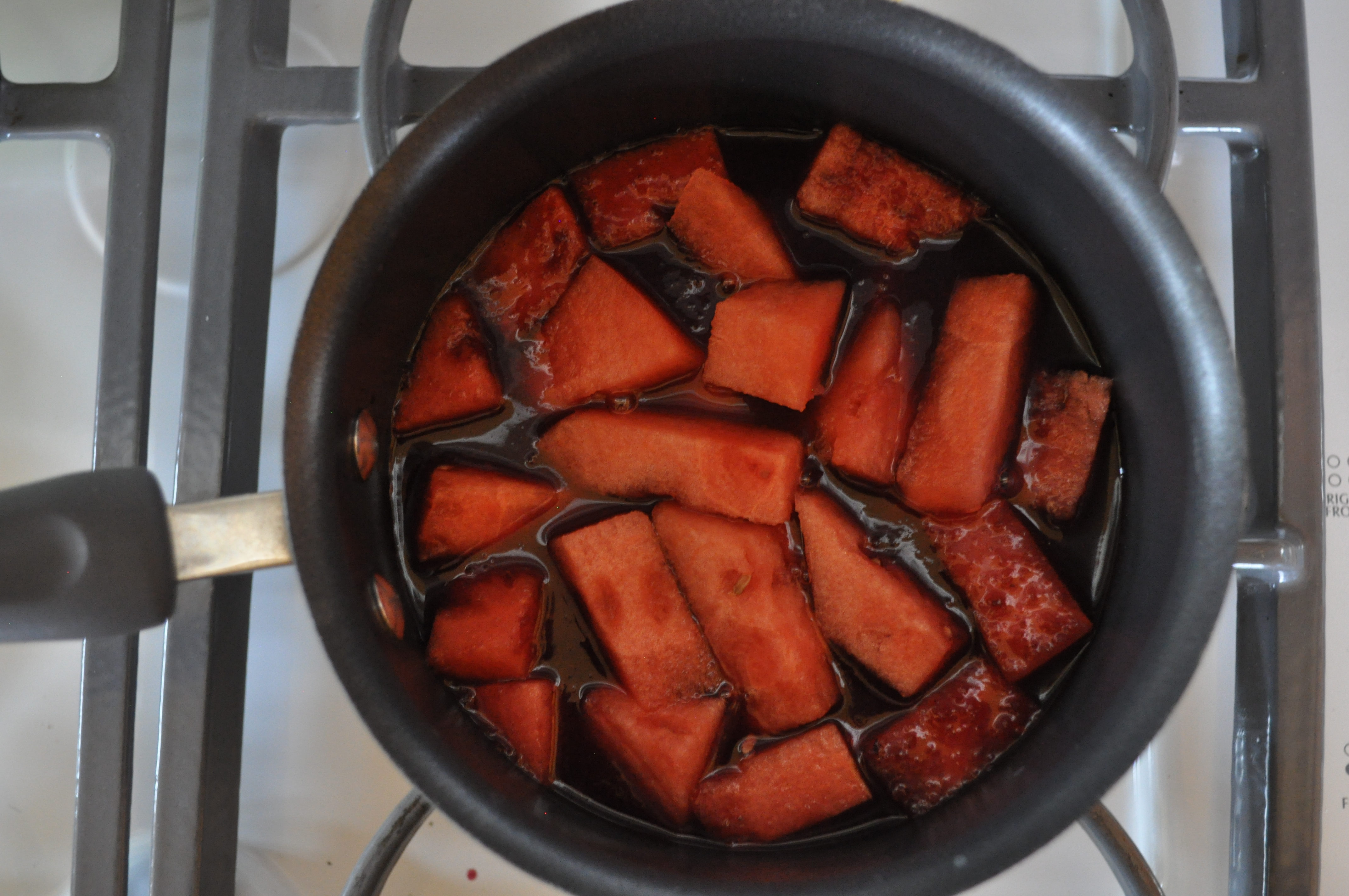 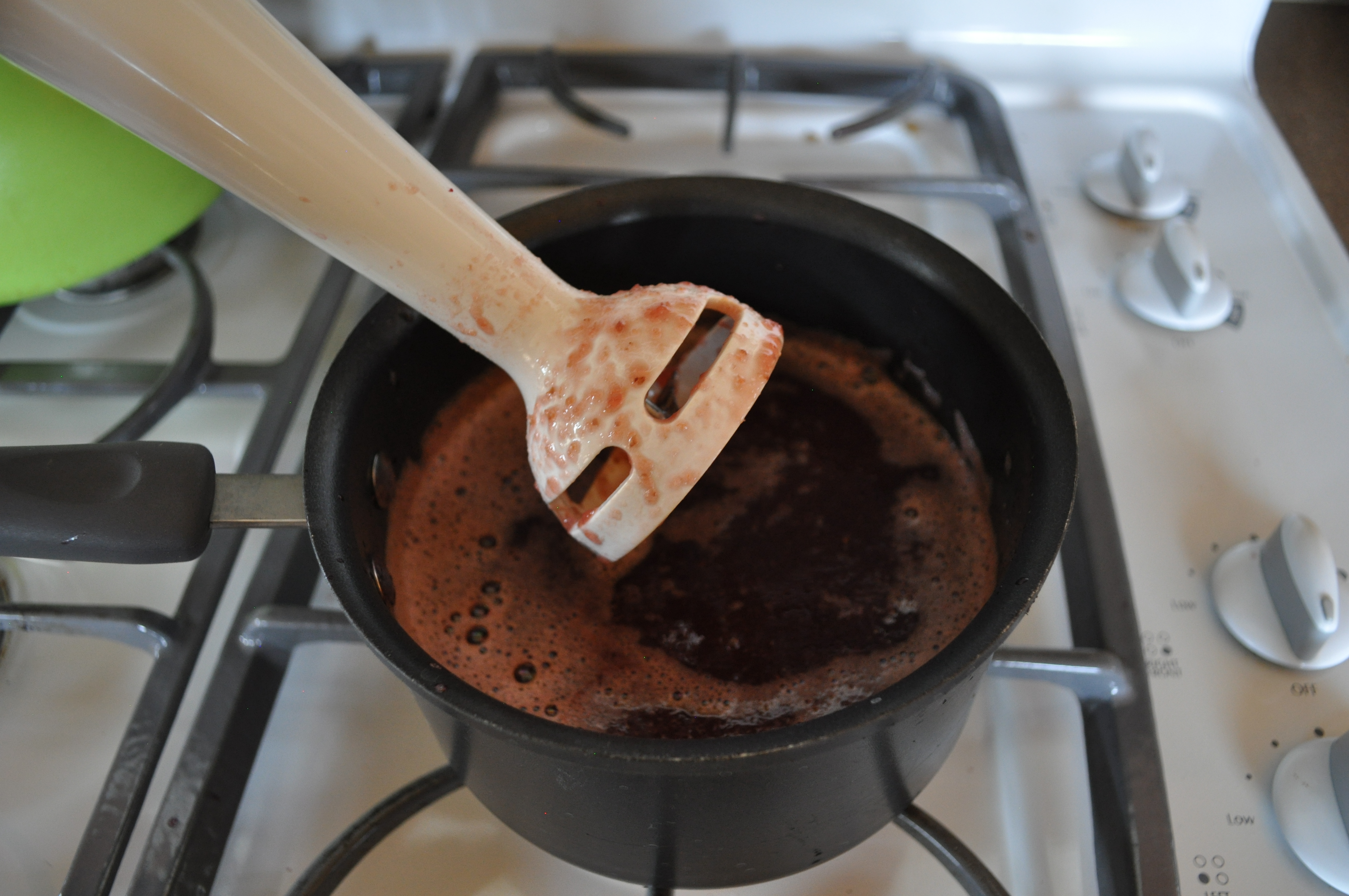 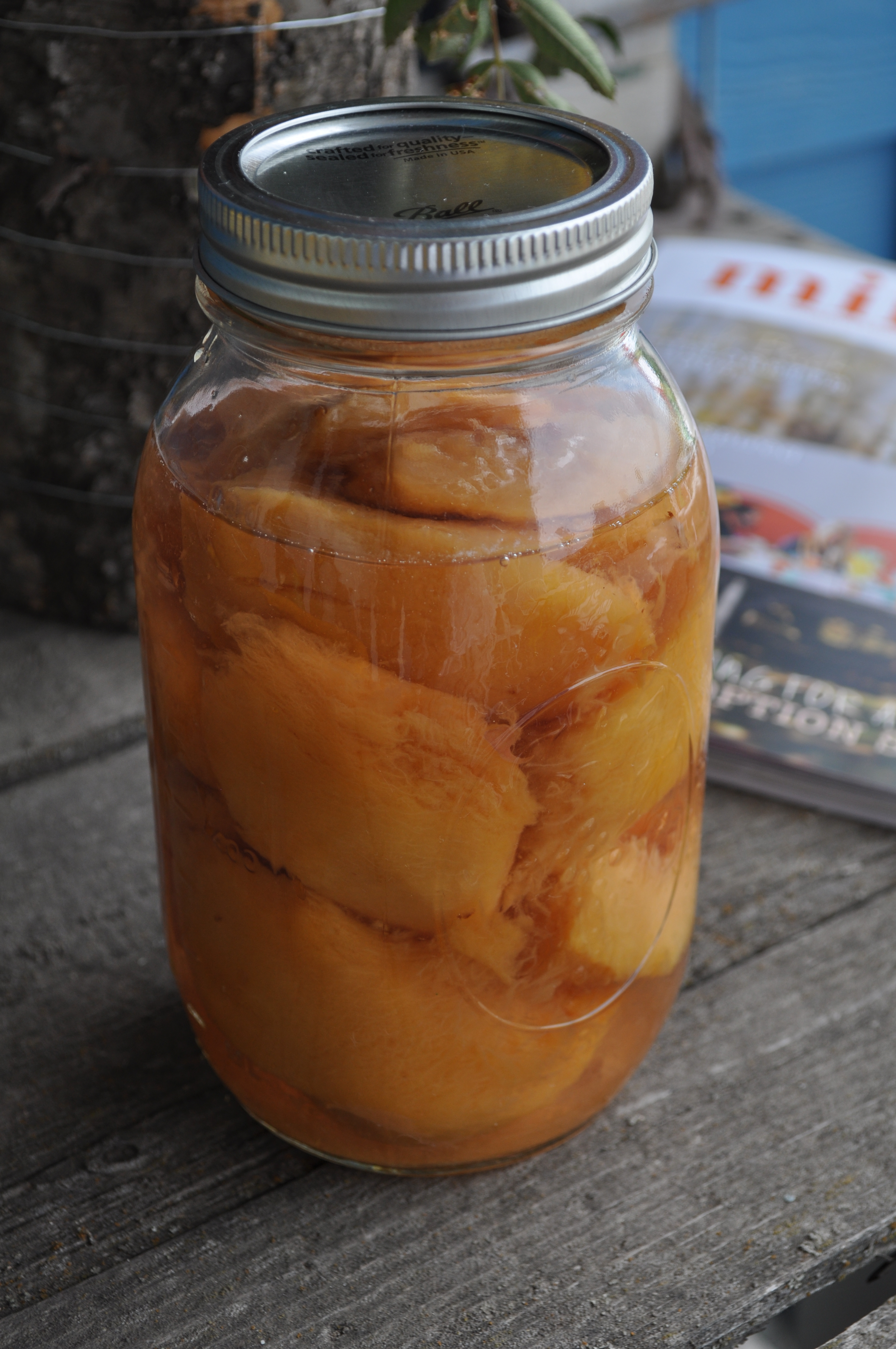 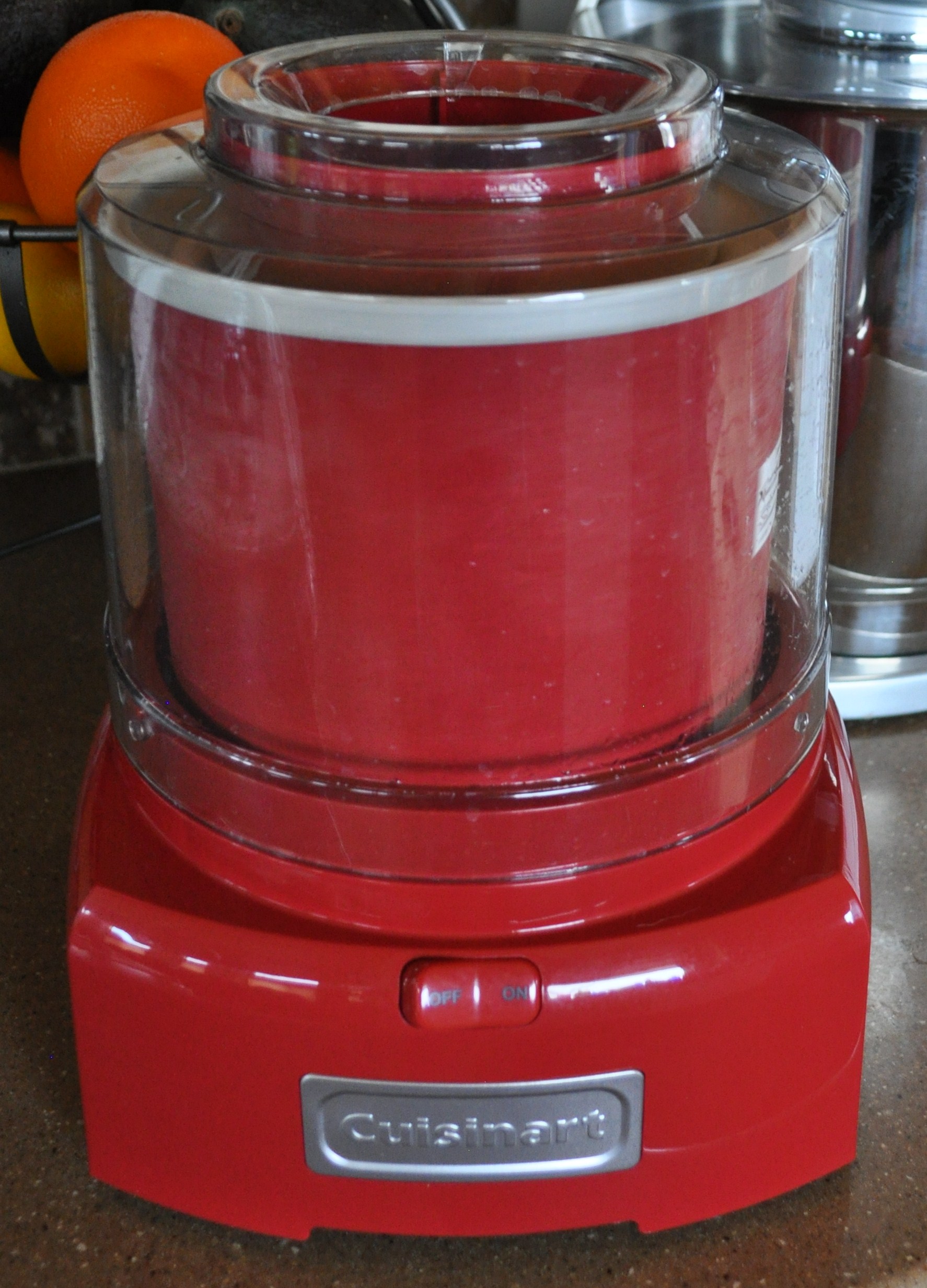 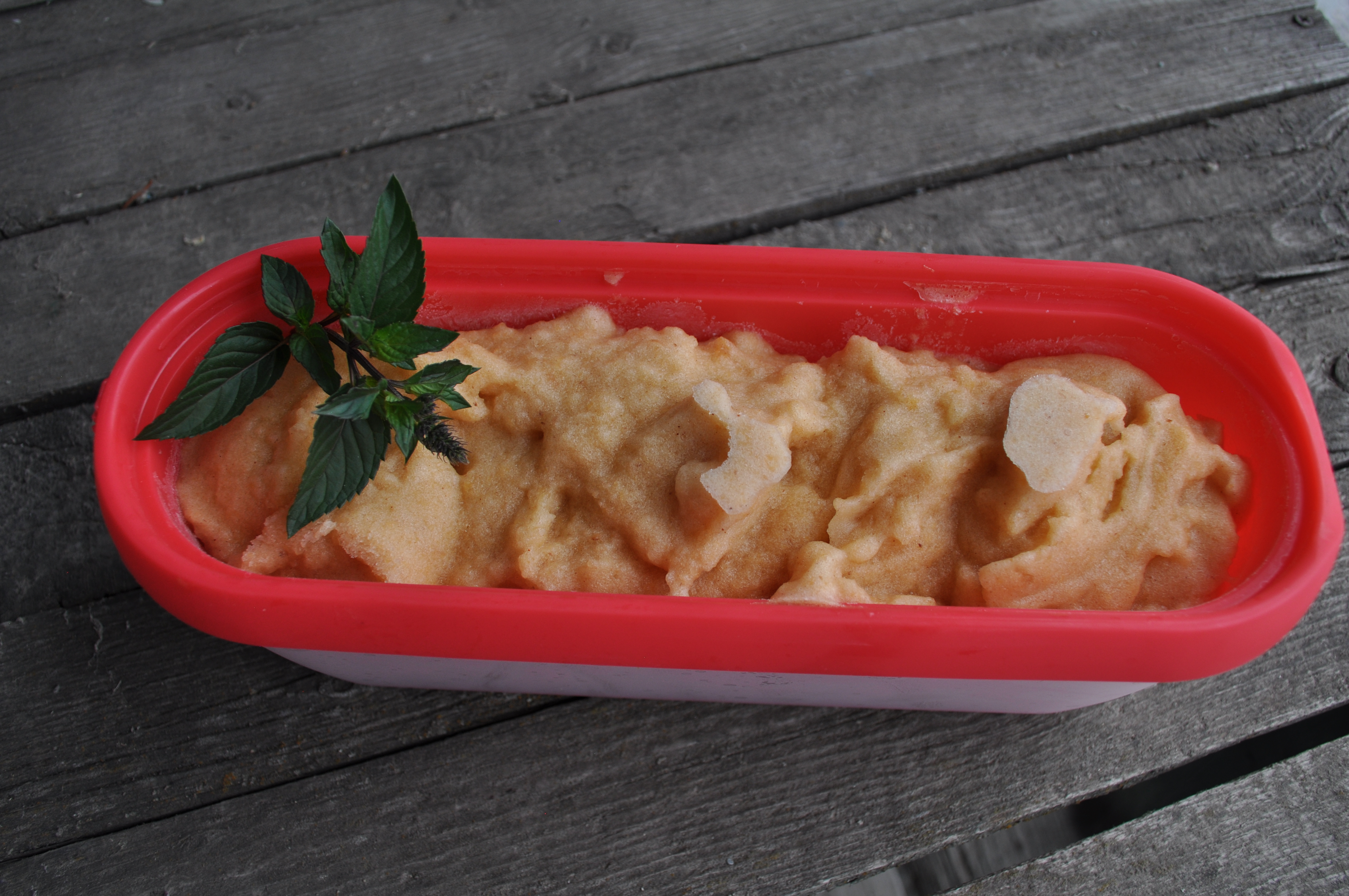 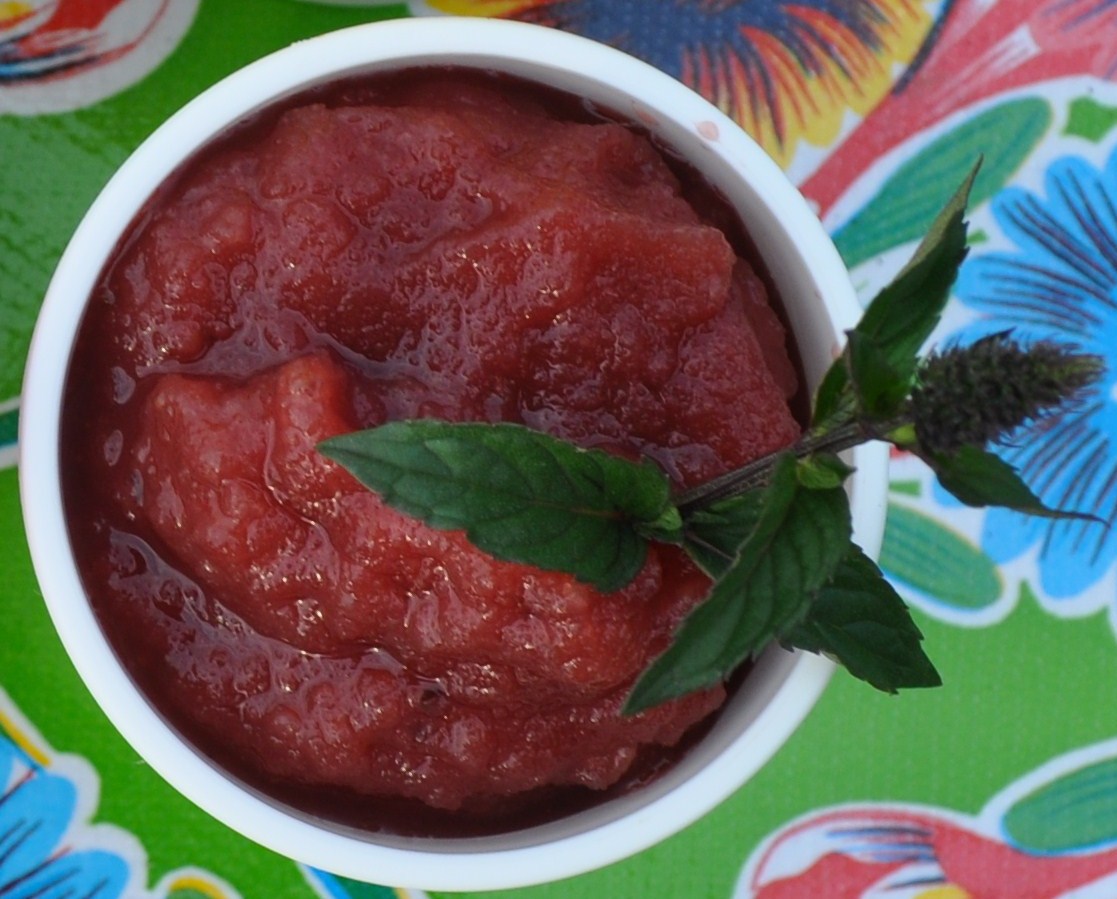 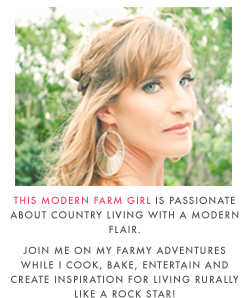 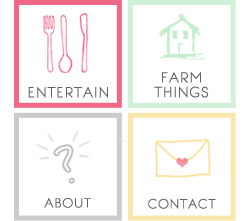 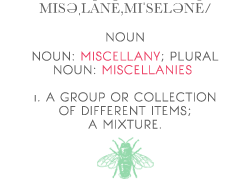